ITE©, is not a public institution, ITE© does not trade publicly and is not founded in non profit or not for profit status. ITE© nor any of it's subsidiaries operates on a public condition, nor is a public domain service. ITE© is a and operates as a private interest group and entity as well as all subsidiaries and previous interests matter and corporations as well as interests. Any use of ITE© material must be approved by the signatory

(UPDATES, AT THE BOTTOM OF THE PAGE)

moonflower070@rocketmail.com
ALL PROMOTIONAL MATERIALS CAN BE EMAILED TO THE ABOVE ADDRESS

Promotional and advertising aspect of ITE©. One of the first recognizable teams in the world. Although not advertised visually. Many of it's promotions have made it globally.

By simply becoming part of the Moonflower© team.This is where we place quality on putting someone else first along with their products or organizations.

Working to create business & opportunity for others can be a very rewarding & enjoyable experience for everyone involved.Registration is free, along with selected promotions.

ALL MATERIAL, AGREEMENTS, CONTRACTS, PROPOSITIONS, FLYERS CAN BE EMAILED TO THE ABOVE ADDRESS, for consideration.

An artists portal used to demonstrate in the field of development & artists renditions including works. A branch of ITE© that serves to accredit the works of some famous & some not so famous artists worldwide.

Although not technology driven or a market atmosphere. StyleMasters© is a well loved extension of ITE© . It places a personal approach on our interests outside of the business world.While putting a premium on Style, hard work & talent. Qualities we can all appreciate in our lives. Weather at work or in play StyleMasters© is a place for artists.

Interests from parties, through contract or agreement. Secured by contract or agreement of working conditions. Relative to market expectations & exchange revenues between parties, NOT street values or consumer exchange. All information is subject to changes within agreements or restructuring of policy arrangements, between parties. Totals are frozen according to trade rates of posting, according to rates (subject to influx in demographics).

Locked in at rate as foreign development/ Until restructuring

Locked in at rate as depositor/ Until restructuring

Locked in at rate as producer/ Until restructuring

ITE©, looks to be the future of LARGE RISK/HEAVILY MANAGED loans.

Collaborative agreements, are a designated program of ITE© and other nations of the world. Working collectively on trade and manufacturing along with technology developments. These agreement are a designated package offered by ITE© specially for the host nations of that proposal. Each partner nation with ITE©, in the collaborative agenda, has been specially designated and chosen according to their ability and regards to the world policy of ITE©. With the city of MADABA chosen for the Collaborative Zone Agenda.

THe problme is the women and woh they are raising. If you see there are a bunch of "professional" woen online that all have resources and resources at thier fingertips...... There are a number of officila women online and judicila women online........... And so what China is shows everyon in the busines scommunity is that they are not qualified to run a government or orporation. and so when you have someone liek me approach these peoe with this situations and contacting them and communicating with them................ they lack the ability to destengush of whats important and more and less. And so they are sefl centered and self swrving and using these posts and jobs to accentuate that self centeredness. And so whe thier all aorund and using rhse reoucrces wrongly and to try and show that they are watcing whats going  on with me................ CHIna understand that the olt officla busiess that should be  going ono is somoene getting back to me with my prpper paperwok fomr court,... and that has not happend as of yet.

And so you have a bunch of omwone that are runnng aroud scammming to be representing me, and speking for me and delaing with whats going on with me................... when you know that this is in fact not true. running aroud doing this, running aound doign that, running around tryig to make this one big office job. Ad  so the corporations see this stuff going on................ theys ee these women and these guys with badges runnong aorund trying to make up one scenaion after another scenarios  and one hypotheticla after another hypothetical........... or trying to trump themselves up in life and they see that the actual officla stuff is not being done. and theys e that when i am attempting to conduct basic business and normla practice inlife. that these individuala nd people and public services are attempting to hamper that, (wrongly)............... AND SO THE CORPORATIONS ALSO SEE  EXACTLY WHAT I SEE GOING ON...

AMIR LOOKS TO DO BUSINESS: THIER RUNNING AROUND PLAYING GAMES WITH EACH OTHER

AMIR LOOK STO RECEIVE HIS PAPERWORK: THIE RUNNING AROUND PLAYING GAMES WITH EACH OTHER.

AMIR IS USING SERVICES RIGHTLY: THIER TRYING TO TAP TE LINE FORCE STATE PRIORITIES  AND INSTEGATE THIER SOCIAL ACCORD. 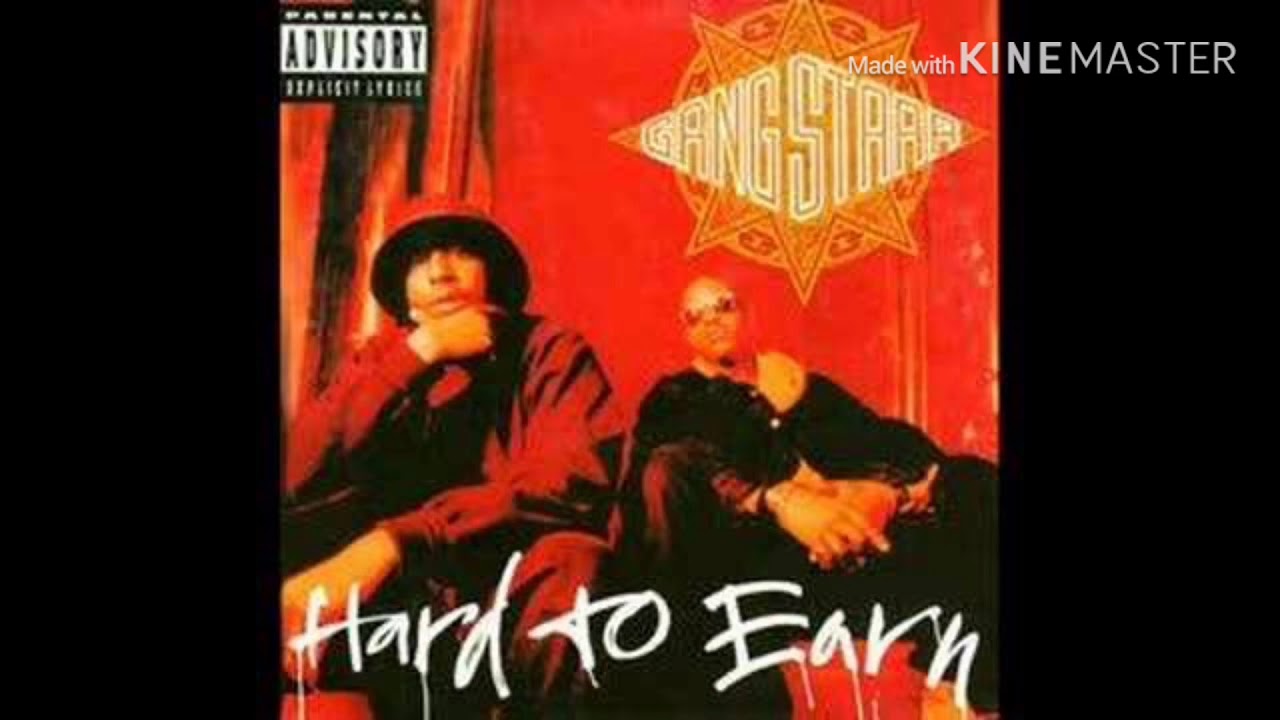 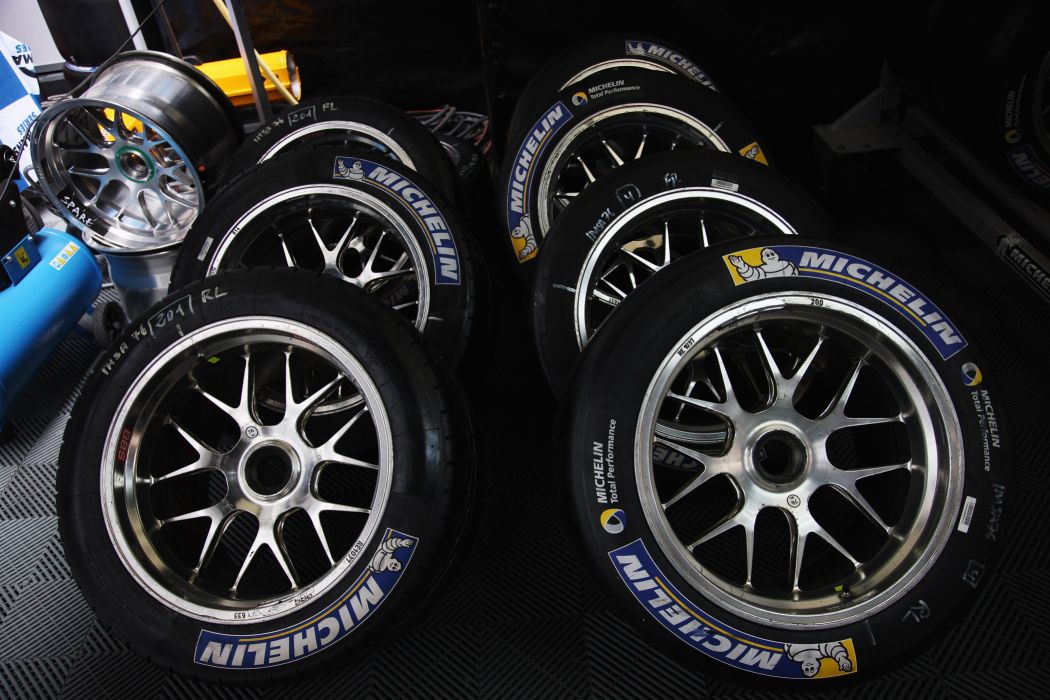 ARTICLE OF THE MONTH

A WORD FROM THE WISE

ITE© is not under the governance of the USA, state, local or library, university or any other nations. Matters of coincidence are those of international standards. ITE© is not represented by and does not claim to represent matters in the United states, outside matters of direct interest of ITE©.

ITE© is a privately owned multi-national entity. All rights are reserved